Fedora Project has announced the general availability of the final release of Fedora 24 for desktops, servers, cloud, and embedded devices.

Fedora 24 distribution is available to download today. It ships with the usual Fedora Workstation, Fedora Server, and Fedora Cloud variants, as well as the official Fedora Spins with the XFCE, LXDE, KDE, MATE/Compiz, Cinnamon, and Sugar desktops. 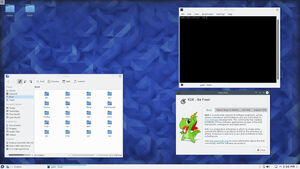 Fedora 24 KDE Plasma
Users will also be able to get their hands on Fedora 24 Labs Spins, which include Design Suite, Games, Robotic Suite, Scientific, and Security Lab. All the aforementioned editions and spins are shipping with the same core components, namely Linux kernel 4.5.7 and GNU C Library version 2.23.

For more info and download go to: Get Fedora

To check out Spins go to: SPINS

Linux Mint has released their version 18 Sarah in Cinnamon and MATE they are both long term support releases and will be supported to 2021. This is a beta release and should be treated as such, their will be possible bugs and glitches. Release notes contain information on known issues and include explanations, workarounds and solutions. 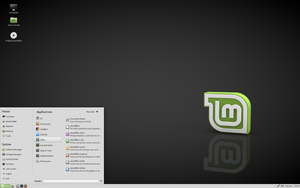 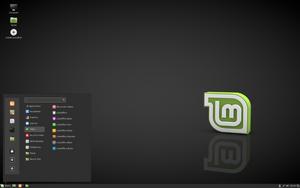 for more info you can go to Linux Mints website

Retrieved from "https://linux.fandom.com/wiki/Linux_Wiki:News?oldid=13508"
Community content is available under CC-BY-SA unless otherwise noted.